Timesheeting Login
Home > Blog > How to improve your productivity, a 5-part series

How to improve your productivity, a 5-part series

In looking at ways to perform better I came across this article in one of the online magazines I read: Quartz. 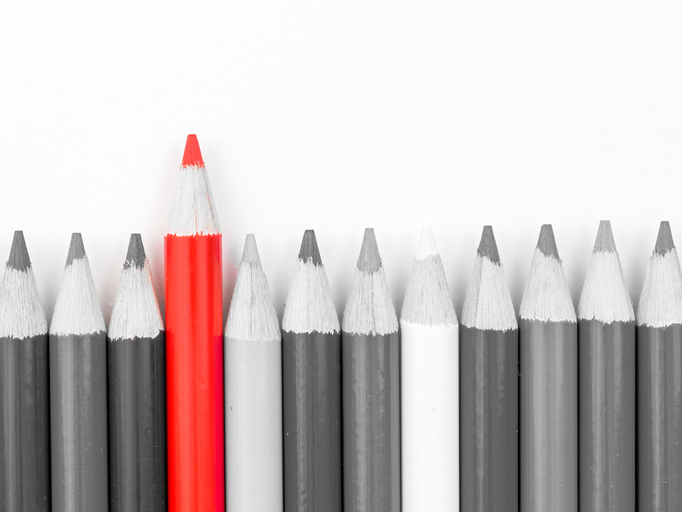 Here is the first part:  THE ZEN APPROACH TO PRODUCTIVITY

Productivity is not all about you—it’s also about the ecosystems within which you operate, from your home, to your relationships, to your work. The first task of this course will be to sort out what you can control from what is really the responsibility of others, by drawing boundaries.

First, let’s talk about how the most primitive part of your brain makes it so hard to be productive. Quartz at Work reporter Lila MacLellan writes:

“We often deceive ourselves into believing that getting X done now will give us the freedom for Y later, when in reality we let too many other tasks flood in. Quick as it may seem we can knock them off our to-do list, these minor chores sneakily steal our attention. If they feel urgent, we’re especially prone to moving them up in priority. And soon it’s time to start putting Y off, and maybe even X, for another day.

The situation may be even more frustrating than we realized… Our built-in ‘urgency bias’ will reliably direct our brains to spend time on a task that merely seems urgent, instead of one that is not pressing, but ought to carry more weight.”

This five-day course will help you develop some of the best approaches to dealing with your urgency bias. But at the root of being productive is the ongoing effort to sort through what is really making us “busy.” Ultimately, the goal should be to question your choices regularly, and to develop the ability to watch your mind as it gets whipped up by sudden requests.

As Lila writes, “you might take a cue from the New York poet Marie Howe, who beautifully captures our tendency to rush around like we’re putting out fires in a bittersweet poem called ‘Hurry.’ It begins:

We stop at the dry cleaners and the grocery store

and the gas station and the green market and

Hurry up honey, I say, hurry,

as she runs along two or three steps behind me

her blue jacket unzipped and her socks rolled down.

Where do I want her to hurry to? To her grave?

To mine? Where one day she might stand all grown?

—Khe Hy, in conversation with Corinne Purtill Don’t ask how to be more productive next year. Ask why you want to be

The question of productivity is often placed at the feet of the individual. But that ignores the fact that the systems we live in, and which demand our time, are often broken. In many cases, they are built on biases that take energy to fight.

For example, surveys suggest that women are bearing most of the emotional, social, and economic fallout from Covid-19, as Quartz’s Anne Quito has reported. From monitoring kids’ remote school to checking in on elderly relatives, the unpaid caretaking that the pandemic has necessitated has burdened women far more than men, creating what McKinsey calls a “gender-regressive” crisis.

No productivity app or hack can make up for background factors like a global pandemic and a pervasive inequity in caretaking. The point is that our productivity doesn’t exist in a vacuum, but within a social structure.

As you go through this course, remember that being more productive is about individual habits, but also about the broader influences and systems in which we operate. It can be tricky separating out the two, but we personally find it relieving to know that it’s not just all about us.

Acknowledging context matters. The next step is recognizing what we can and can’t control when it comes to productivity. For example:

We’ll spend this week providing some tips and suggestions for how to be more productive professionally and personally. But let’s start by establishing the overarching goal and parameters. Spend a few minutes working through these questions:

What do you hope to accomplish by being more productive?
What are the internal and external factors that are getting in your way?
What element of those factors are in your control?
What’s one thing that’s within your control that you would like to change?

Don’t ask how to be more productive this year. Ask why you want to be. The “why” is more important than the “what.”

Which Productivity App is right for you?

How to improve your productivity, a 5-part series

How to Harness Humour as a Superpower at Work

4 Ways to Deal with a Toxic Co-worker

Everything you were taught about career paths was wrong