Written by Ron van der Schalk, Tuesday 25th September 2018
Back to all Posts

In terms of getting things done, teams beat individuals hands down.  Yet so few people focus on what constitutes the attributes of the team and, when hiring, few people assess the individual's suitability to fit into the core team. 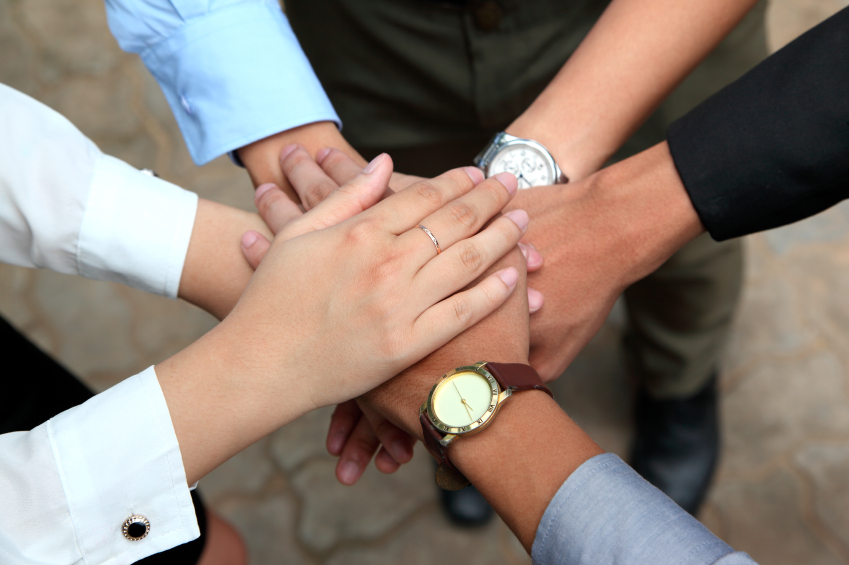 When it comes to being successful you need an effective team.  People who work well together and have complementary skills.  People who respect the qualities of others and are always willing to chip in and share the load.  At least this is what good teams do inherently.
These effective teams make the manager look good and the department stand out.

So, you think this would be a priority among managers.  Unfortunately, you would be wrong.

Most managers of teams look entirely at technical skills.  There is a big difference between knowing something and being able to do something.  At the same time having highly skilled people does not in any way guarantee success.

For example, take a look at Greece’s win in the 2004 UEFA final.  This team was made up of second tier players.  Not one of them played for a major league team in Europe.  If you added the cost of each player and compared them to the national teams of other countries, you would be surprised to learn that they were a hundred times cheaper.

So why did they win?  No big-name players, no stars, special benefits or advantages.

They did have a great coach who understood strategy.  OK but all the major league teams have this.

When the team is on the field that is when things are shaped, and strategy is executed.    Teams are able to do this when there is an understanding and belief in the skills they bring.  There is a commitment to follow the strategy.  That each player holds himself accountable to deliver for the team.  Finally, they are results oriented.

The key attributes of the winning Greek team were as follows:

Everything was secondary to the team, each member was connected to the other- they had unique attributes and were respected by the others – they were all equals.  One could say all egos were left off field.  They played to their strengths without star players. They won one game at a time, beating the best in Europe.

One of the most important questions for a team is… Do they have the trust and support of the other members?

Another attribute they showed as a successful team was their ability to have frank and open discussions.  There was conflict and disharmony in the group and these were aired in team meetings.  The ability to have constructive conflict while maintaining respect is fundamental to the success of good teams.  These conflicts over pay, biases, favouritism and personality conflicts were sorted ultimately by their combined commitment to the greater goal – a once in a lifetime chance to win the UEFA cup.

Having a true commitment to a goal that everyone buys into creates a focus and support system that is difficult to overcome.

Without commitment to the team and their objective there is no outcome only discourse.  One of the most common failings of a team is that people agree in the meeting but show no inclination to follow outside the meeting.  The passive aggressive approach to handling conflicting opinions leads to failure - every time.

This behaviour is exposed only when there is a clear requirement for accountability.  When team members are accountable to each other as well as to the organisation, non-commitment is exposed immediately.  Having to face peers because you fail to deliver can be confronting.

Having trust in your peers and the organisation that allows you to seek help to achieve outcomes when things go wrong is a measure of the strength of the team.  Things don’t always go our way and we don’t know everything.  Having the support of peers is fundamental to success.

Finally, the great teams focus on the results.  Being able to measure your success in tangible terms can be both inspiring and rewarding.  Neglecting to measure the results makes the rest meaningless.  True success is that you can deliver on your promises and meet the needs of the organisation.

You may not always succeed in achieving everything but focusing on your results allows you to adjust and adapt tactics and strategies to achieve the outcome you want.

Successful teams display: trust in each other, commitment to the cause and the plans, ability to deal with conflict to get the best approach, are accountable to each other and the greater good and finally are focused on delivering results.  If your team is lacking in these areas it is unlikely you can or will be successful – no matter how many superstars you have in the team.