Criticism is painful.  Research has shown that we react to it the same way we react to actual physical pain.  And yet, it is important as it allows us to grow and develop if we can take away the key points objectively. 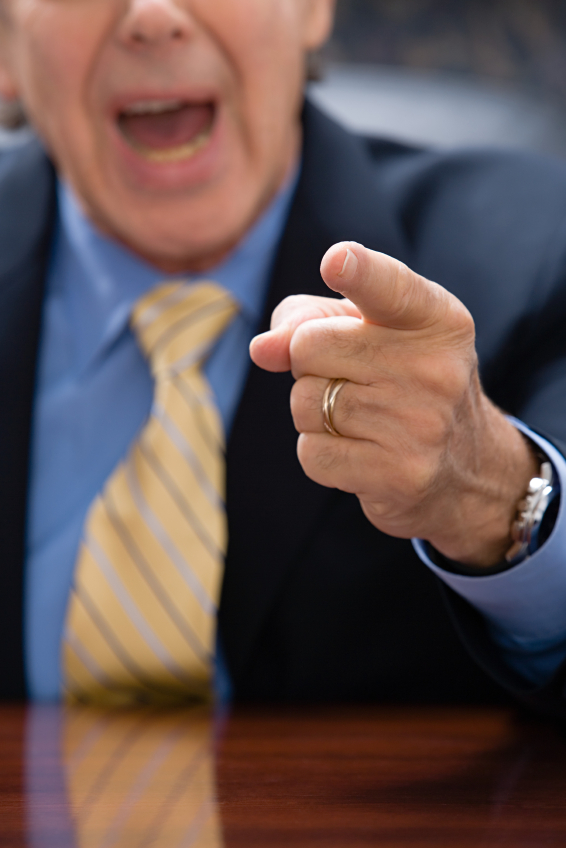 Admittedly, some criticism can have a lot to do with the personal agenda of the person giving it so being able to distinguish between their issues and true constructive criticism is important.  The problem often lies in the way that criticism is delivered and then our own emotional reaction to the message.  It is easy to lose sight of the genuine nuggets of gold for improvement because the message is delivered in an awkward unpleasant style.  We can have trouble both delivering and receiving criticism well.  Not dealing with it correctly can cause a breakdown in the relationship between the parties.   Miscommunication, anger, stress and anxiety can all be the result of criticism gone wrong.

In the workplace criticism is a tricky proposition.  At what point is it genuine and well-meaning as opposed to bullying and demeaning?  How it is interpreted has as much to do with the skills and emotional IQ of the receiver as with the giver.  Badly done, it leads to low morale, presenteeism, stress and low productivity – even for those not directly affected.

On an individual level, your success in the work place depends a lot on your ability to deal with criticism.  Leadership IQ research shows that 89% of the time people fail in their job because of their inability to deal with so called Soft Issues.  Of these soft issues, lack of Coach-ability and low Emotional Quotient represent the major part.  Both these go to the heart of your ability to deal with criticism.  A common attribute of successful people is their high level of emotional intelligence, understanding themselves and others and accommodating different behaviours in a constructive manner.  They show empathy and understanding and deal with issues compassionately.

What I’ve learned about myself is that whenever I receive some form of criticism and the hairs on the back of my neck bristle - the person giving the criticism has said something that has actually hit the mark.  I am upset because I don’t like that aspect of my behaviour.  It took me a while to figure this out.  So now whenever I get that same feeling I embrace it and explore the issue more closely.  I take an objective view and see what I can learn or do about what is being said in a positive way.

In a more comprehensive article on Criticism in Pyschology Today, a wide range of criticism behaviours are discussed.  It is recommended that, in dealing with criticism, our goal should be one of the following:
• to reach a mutually acceptable resolution
• to respectfully set a limit and defend yourself if appropriate
• to correct any misperceptions or misrepresentations
• to gain a better understanding of why this person is upset with you or disagrees

Given the ubiquitous presence of criticism in the workplace, it pays, when hiring people, to assess their EQ and coach-ability.  This will be a sure-fire way to determine how well they will survive, how effective they will ultimately be in your organisation.

How to Harness Humour as a Superpower at Work

4 Ways to Deal with a Toxic Co-worker

Everything you were taught about career paths was wrong